Me on Your TV? 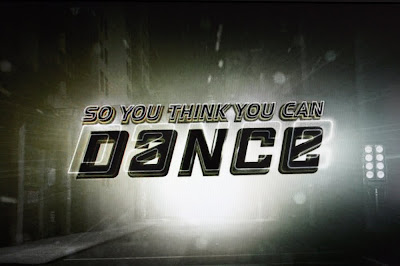 Yep- that was me!

Thanks to everyone who emailed, texted, and Facebooked me last night to tell me they thought they saw me on TV. I was out to dinner with our friends the Walkers, when both Christie’s and my cell phone starting blowing up at about 8:10pm (Christie was with me at the taping).
I just got around to watching it and I am somewhere between embarrassed and excited. Probably embarrassed that I’m excited… 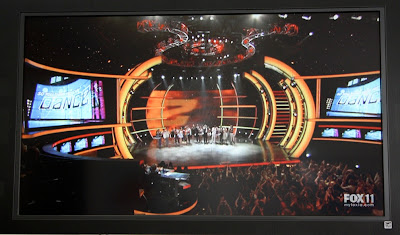 Here is the first shot of Christie and I… I was surprised to see myself on TV for a good solid 4 seconds (14 minutes and 56 seconds to go?) looking bored and tired- which I was NOT, even after a long 4 hour shooting time. Even though they showed it in the beginning, this was shot towards the end… but anyway, here I am. They told us not to look into the camera but it looks like I kind of am? With my right eye anyway. 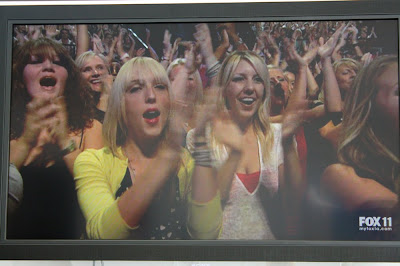 THEN… after the first or second commercial break- there I am again, only this time I look happy and it was a a quick second. 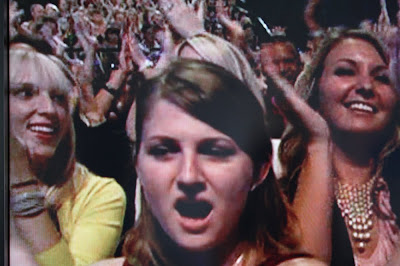 Did I mention I love Cat Deely? Well I do. And here she is looking stunning, and ever so leggy as usual in a Christopher Kane for Topshop dress. 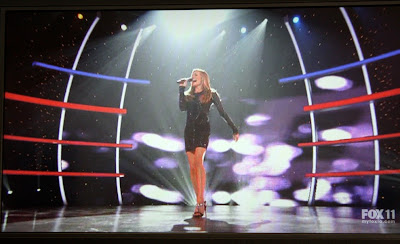 And Mary Murphy… as charmingly annoying as usual. 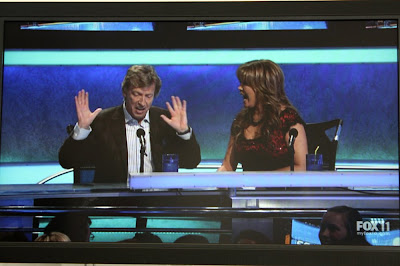 My sister was on too! Aint she cute!? Haaaay sissy! 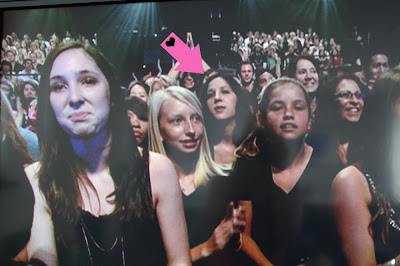 And finally- a couple more shots at the end… 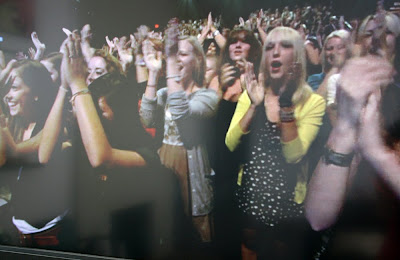 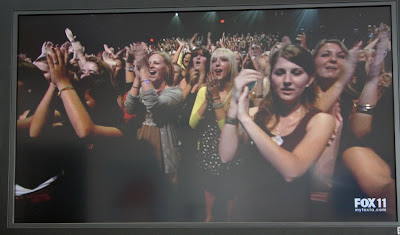 It was a fun day, though super tiring. We went to Swingers after for some vegan nachos (amazing) and way too many french fries!
I learned an important lesson for anyone living in the greater Los Angeles area… if you’re on a TV show where they show the audience, and you may be on… try less mouth open “woooooooo”ing and more smiling and clapping.
HI MOM!
(sweater- JCrew, top- Joie, shorts- F21,)