I’ve only been in New York for a few days now but there has been a whirlwind of activity already! My favorite part about this week isn’t the fashion shows or the parties or even the really amazing and often amusing people watching… It’s seeing friends from all over the place. 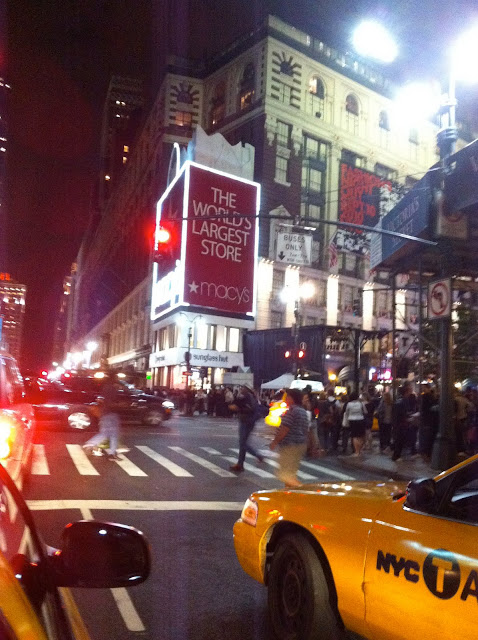 Friday night I met up with my friend Ana at the end of Fashion’s Night Out. I flew in pretty late Friday so I missed most of the craziness of the day. 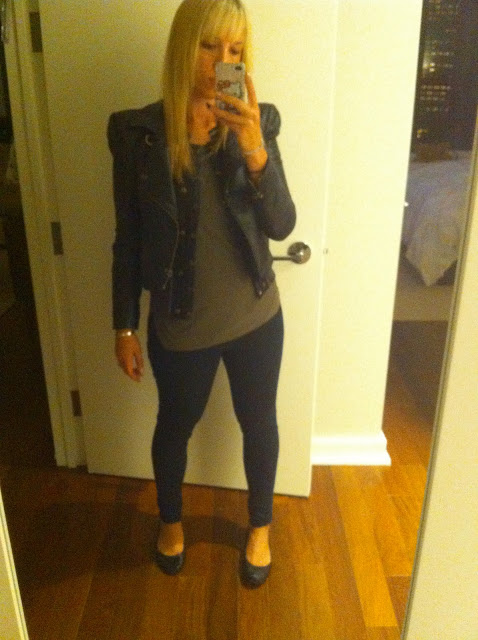 We went to this really ridiculously pretentious club where Ana knew the DJ and the doorman was a complete dick and took his job waaaaay too seriously. Loser. There were coked out models everywhere and we didn’t stay long. Outside the Standard there was this cute thingy where dudes were done up like Ken dolls…. 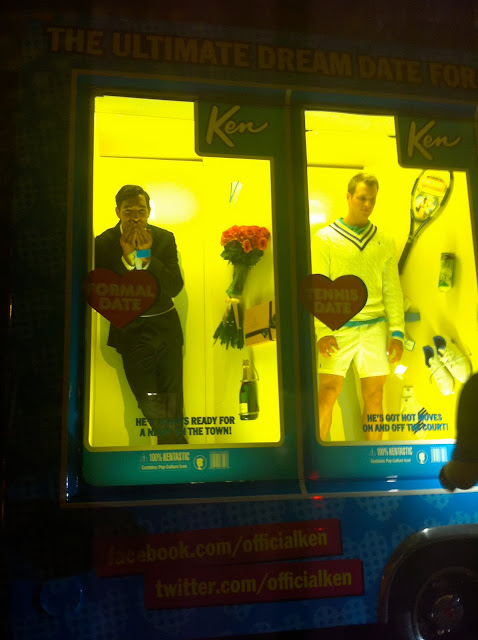 That guy’s blowing me a kiss cause he totally had a crush on me. ha. 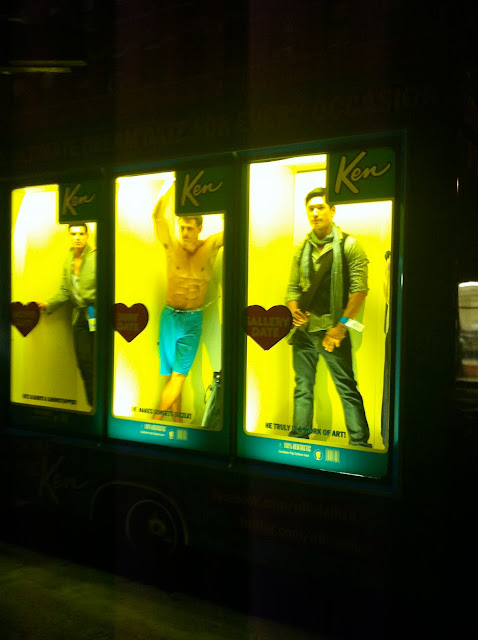 Check out those abs! He must use the Ab Rocket.

We left and met up with my friend Dan Smith and his friends at the Soho Grand. I saw Chris Brown and Kimora Lee (separately) and then was excited to see Susie Bubble but she wasn’t as excited to see me. Haha. It was an awkward meeting… maybe it was my fault for drinking too mucho mojito. Whatever.

Saturday day my sister and I ran around shopping and eating delicious food like only New York can make. I met up with Dan and his friends again for dinner at Red Bamboo and then the BEST RICE PUDING EVER at Rice to Riches. It totally gave me a tummy ache but it was amazing. 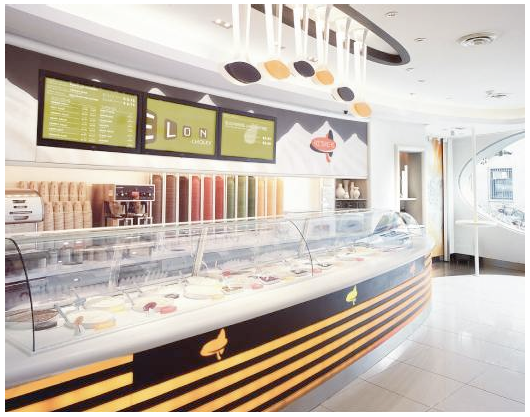 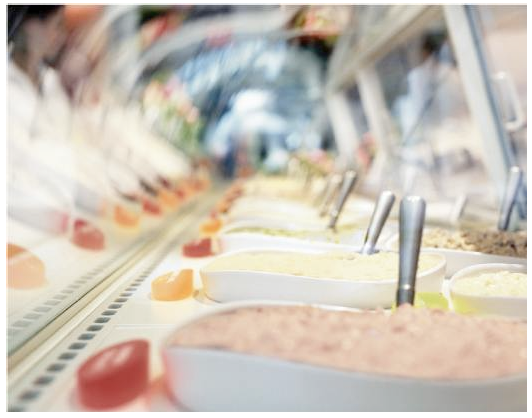 I think we walked like 10 miles that night. From Tribeca to Soho to the East Villlage and through Little Italy where it looked like Christmas time.

It was September 11th so we stopped by the WTC to pay our respects. It was pretty heavy. Seeing it in person hits you pretty hard, even 9 years later. 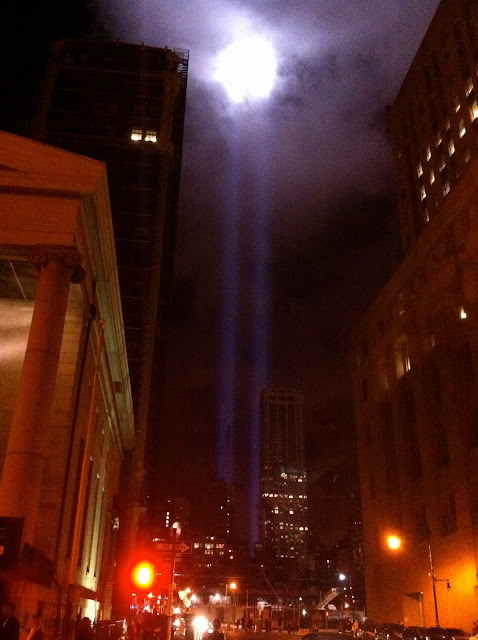 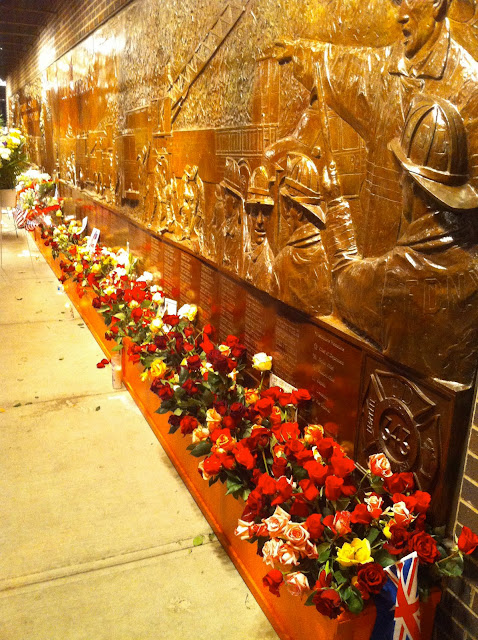 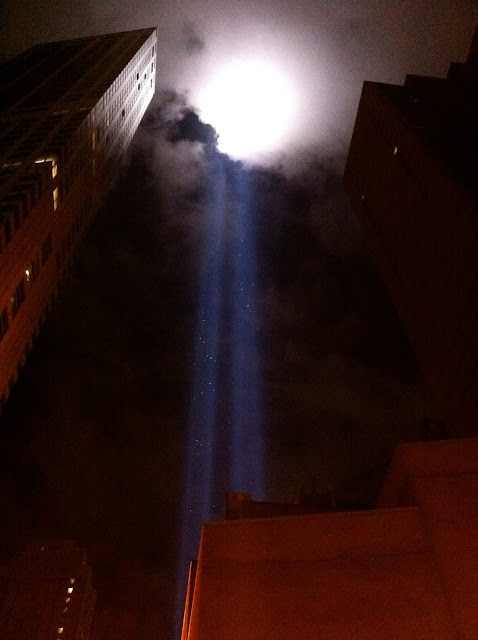