Ha! You like my blog titles lately don’t you? There should only be one more to finish all these fashion week posts, I just have too much stuff to fit into one or two posts. You understand… ;)

Next up? Tuesday the 14th and another double runway show day.

First was Badgley Mischka and it was really beautiful. You guys know my friend Jess designs their shoes right? We now also do their Mark and James line, a younger more casual line. Both looked great and I loved the show. It was all so pretty and girly and I loved the bouncy soft curls and pink floral background.
Here are some of my favorite looks… 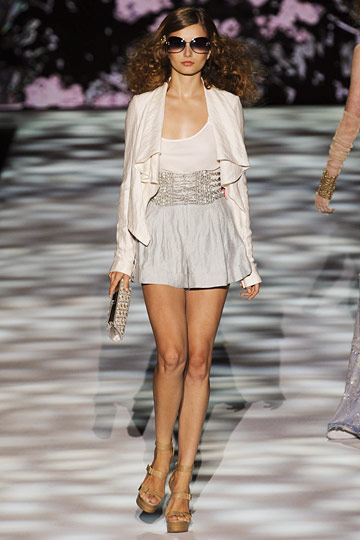 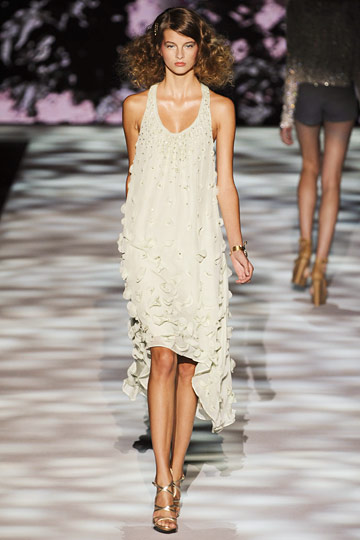 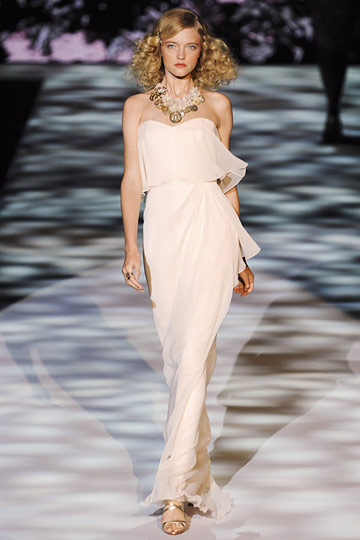 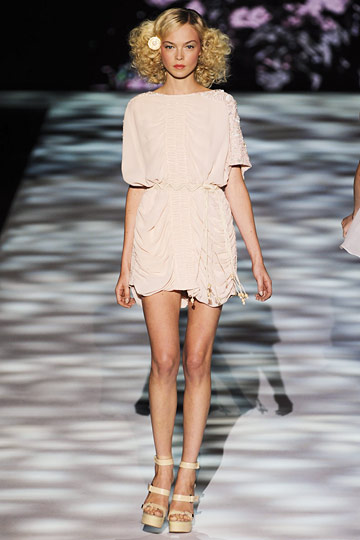 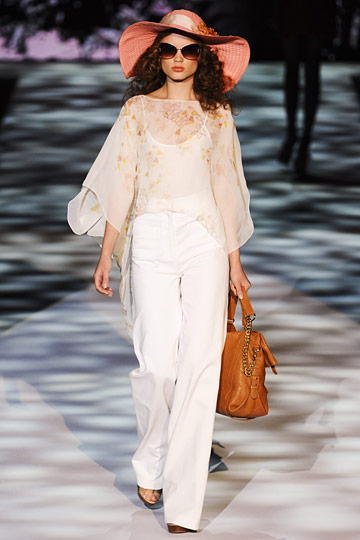 I’m really loving the whole 70’s vibe that fashion has gone into. It’s so feminine flouncy and flattering. FFFFFF

Some of my stalkerazzi shots… 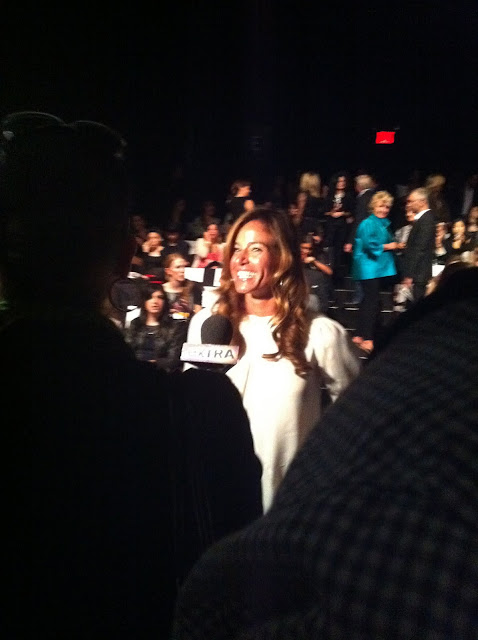 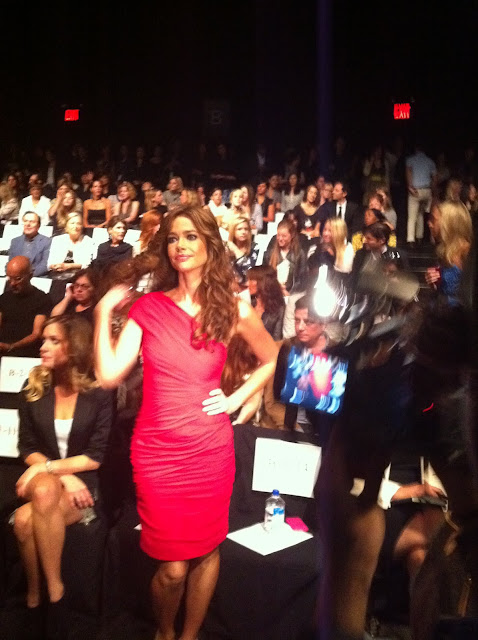 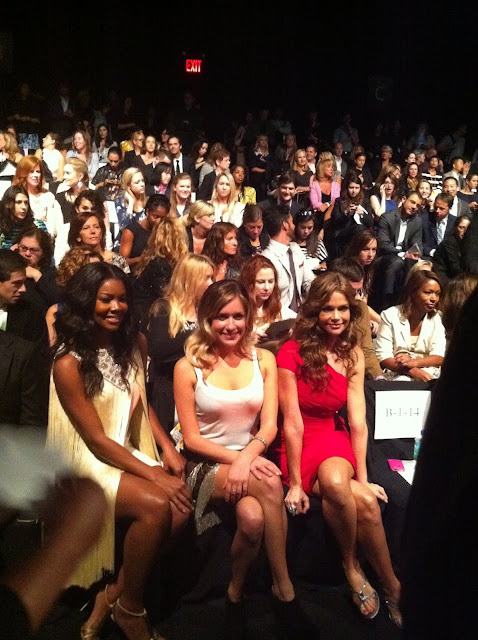 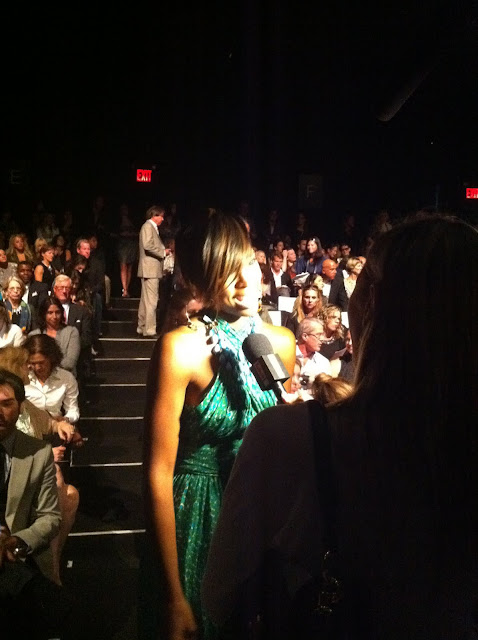 Next up? The hot mess that was the bebe show. Ya I said hot mess. The line was a joke. It was literally a city block long and that was when I arrived at 6 when the shoe was supposed to start. The security didn’t know what they were doing and were letting all kinds of people sneak in. People with assigned seats were waiting in line and when they announced that they were at full capacity at 6:30, people were pissed. I heard complaints from the press line- someone from a HUGE magazine was there and was not being let in. It was ridiculous.
Luckily I got pulled in by one of the girls running the show, but at that point the show was almost over and my seat was taken.
Hot. Mess.
I have no photos because I couldn’t see sh*t and I’m butt hurt.

OMG and then the bebe after party!! hahahaha. It was ok. I took my friend Ana with. We hung out for a bit, had a drink and then left early to eat really quick. Then we came back and giiiiiirl… wouldn’t you know the open bar was closed. No biggie. A $15 glass of wine it would be.
Then there was this douche of a bus boy, bus man really,who tried to take our drinks away (we set them on the table) and said “the free party is over” to which I replied, “that’s ok. This was a $15 glass of shitty wine.” He called me a liar and and a cheap bitch. I’m serious you guys. It was really psycho.
He quickly grew to hate us and kept walking by and calling us bitches… SO weird. And when we left I spilled my remaining drink on the table (THAT was bitchy, I know) and he chased us and SPIT on Ana!!!!!!! hahahahahaha. Insanity!!

Next up is the L.A.M.B show and my debut in Vogue. (sort of)

Pretty Please with a Bow on Top