Here’s what I posted to my Tumblr this week… 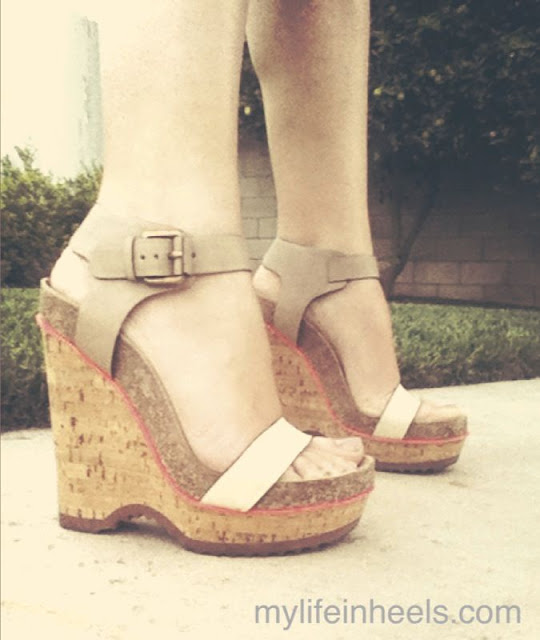 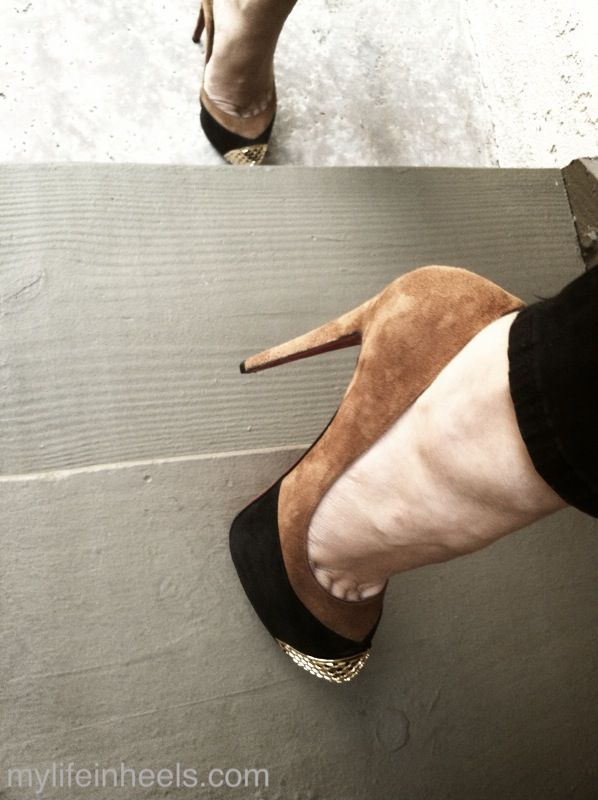 These Louboutin Maggie’s are one of the most uncomfortable pair shoes I own… but dang they look good! 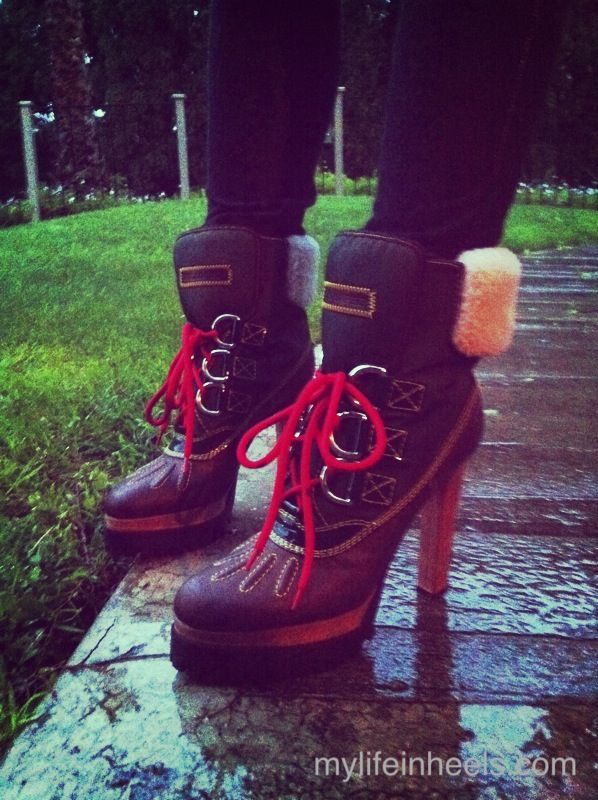 It rained at the end of last week so I put on my DSquared2 “rain boots” ;) 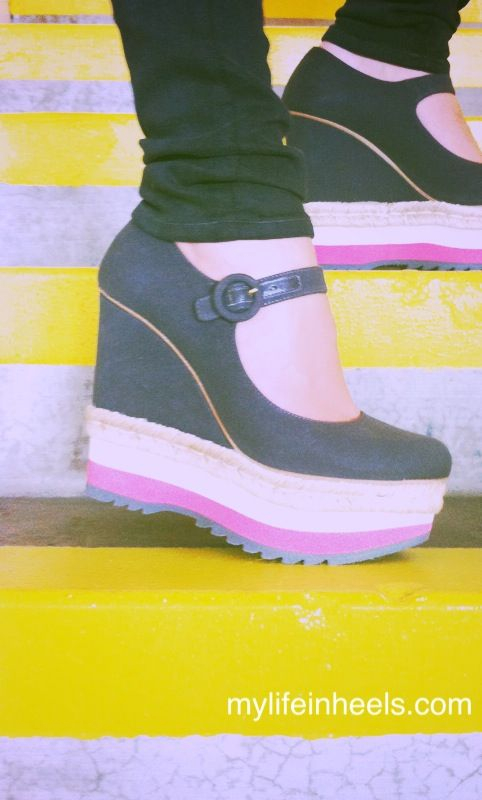 My new Prada runway wedges! They ended up being lower than the original runway shoes, but they’re still adorable. 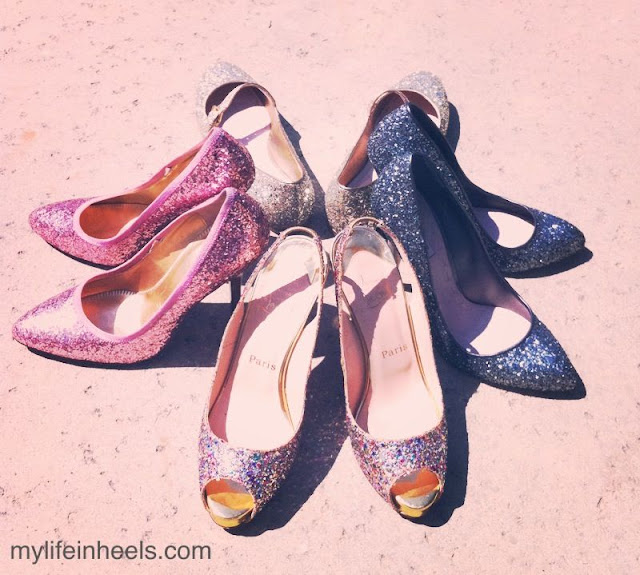 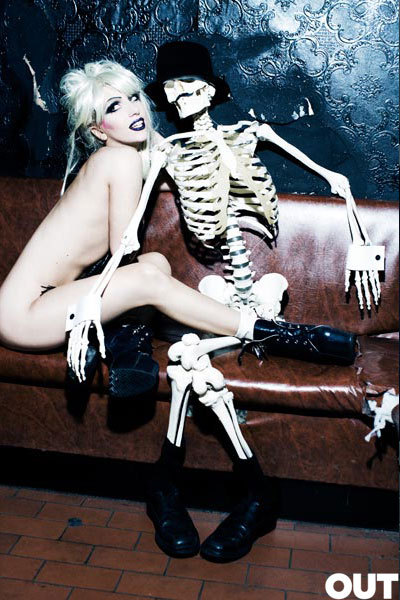 Gaga wearing the boots that the JC Lita boots were “inspired” by. LOVE ♥ 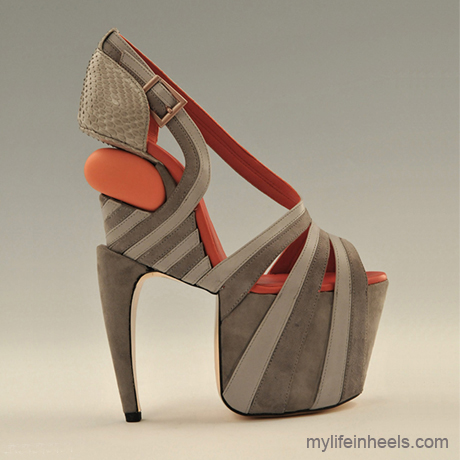 Shoe INSANITY! I mean…. what?? 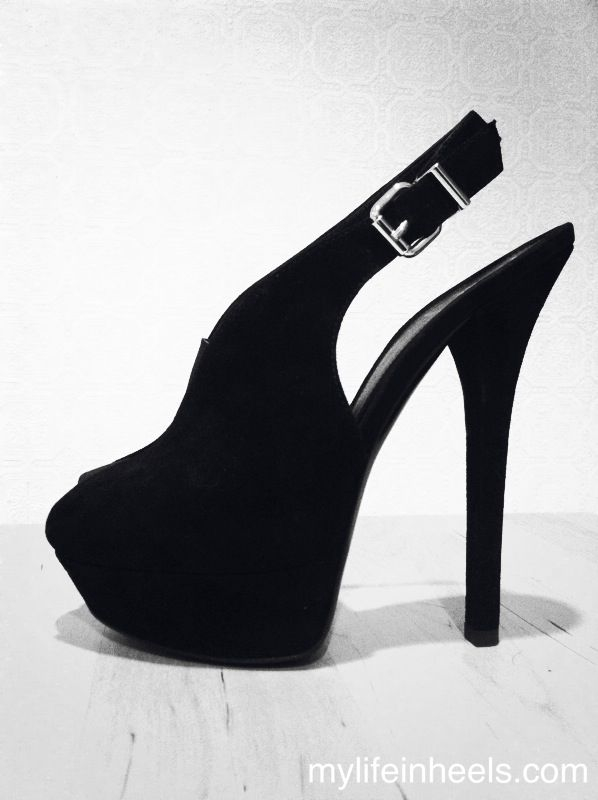 I took this photo of my Fendi slingbacks… what beautiful lines! 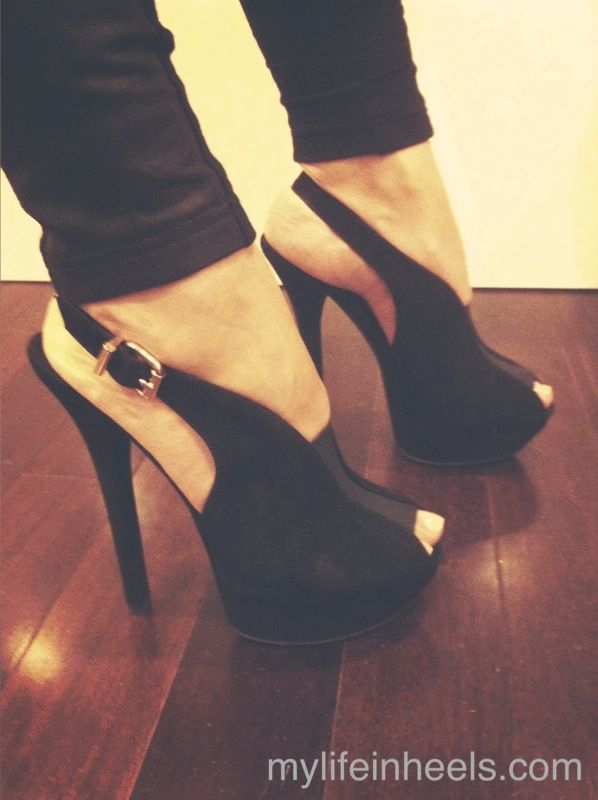 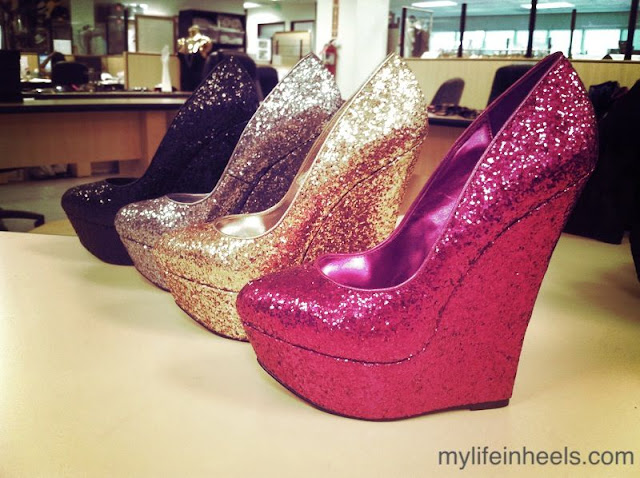 I snuck a shot of our new bebe glitter wedges I designed!!! Do you love them as much as I do!?!?! 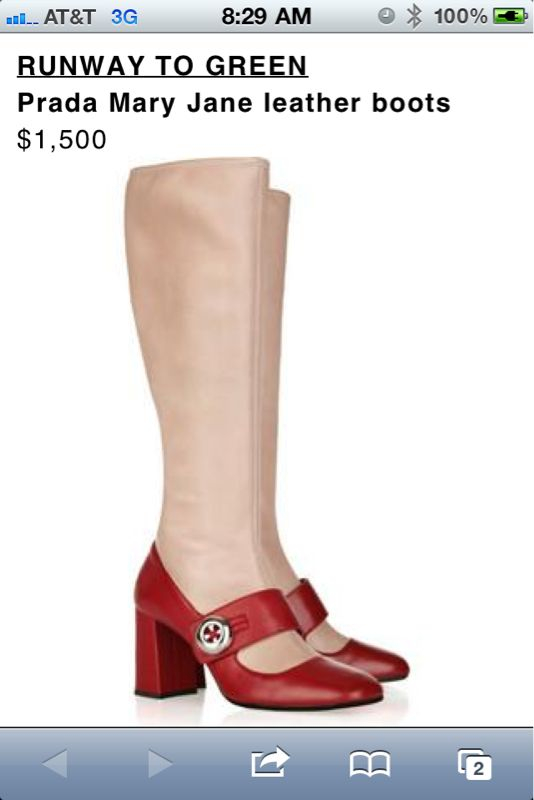 And finally… a sick April Fools joke from Prada?? I hope so! Who would pay $1500 for these monsters? WHO??

Why Do We Buy?

The Best Sales are Happening NOW…