I’ve got shoe beef.
Let me preface this post by saying that I think Jeffrey Campbell is killing it. His shoes are often the biggest trending shoes out there and he obviously has a great eye. I practically live in my Litas and that’s saying a lot. You guys KNOW about my shoe collection. haha
That being said, I do have beef with these cheesy blatant knockoffs. Knockoffs bug me sometimes, while other times I don’t think it’s that big of a deal. I get that people want designer inspired styles for less. The Litas are actually “interpretations” of an amazing designer shoe and like I said, I wear them all the time. These shoes however, really rub me the wrong way.
You can’t take a shoe that is literally an icon and knock it off like this. It’s super cheesy. 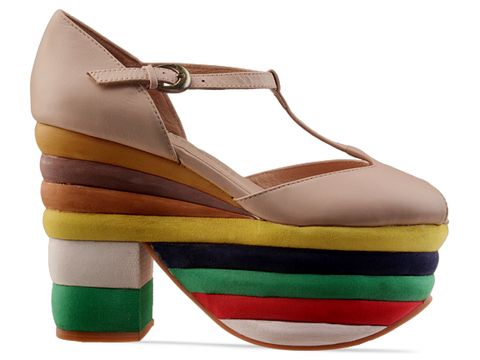 Above, the knockoff.
Below, the original by Salvatore Ferragamo… 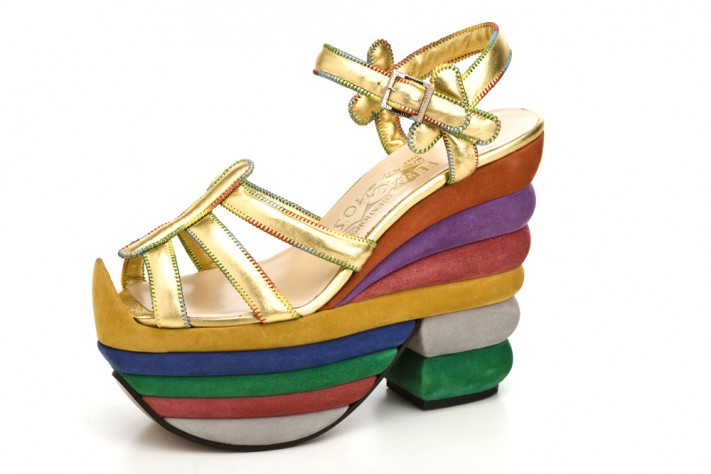 I don’t like either one to be honest but you have to respect a classic. This is one of the most famous shoe designs in the world.
I also have beef with this shoe because the original is so amazing and these just look like bad orthopedic shoes. Yikes. 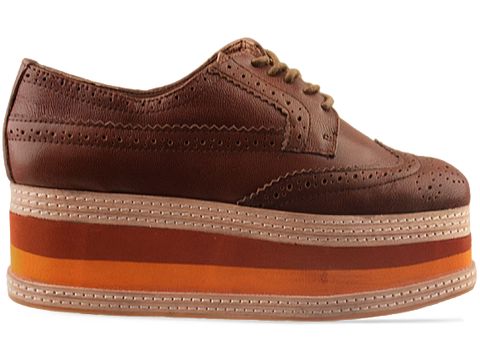 Above, the knockoff.
Below, the Original by Prada… 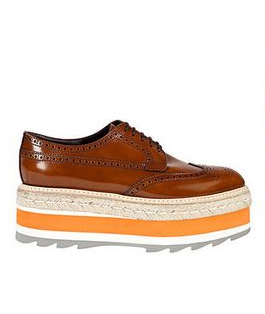 And finally this shoe. A cheesy knockoff of a really special shoe. 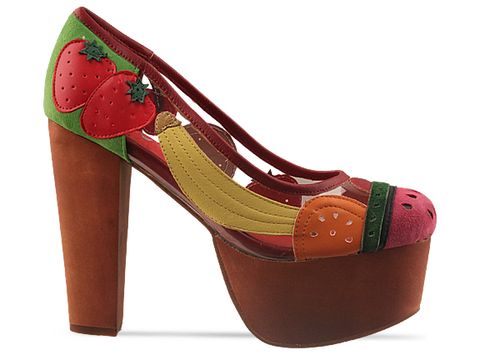 Above, the knockoff.
Below, the original by Charlotte Olympia. 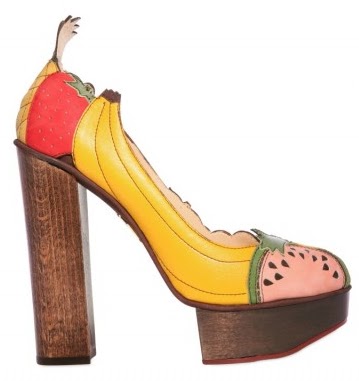 What do you guys think?? There’s a fine line between interpreting and knocking off but these are crossing the line. Does it bother you? Or do you think that all is fair in shoes and fashion?
xox,

Oops… You Stole That.

My Life in 30 Seconds or Less…