Well kids, yesterday I scored a major victory against shoe regret. I purchased one of the shoes on my list! Yes, I have a list. Wanna see it? Well here’s the abridged version ;) 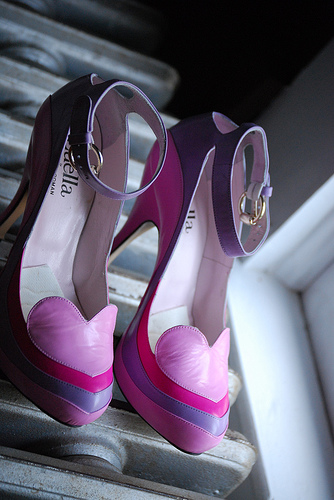 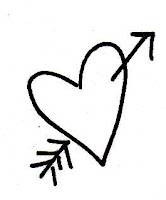 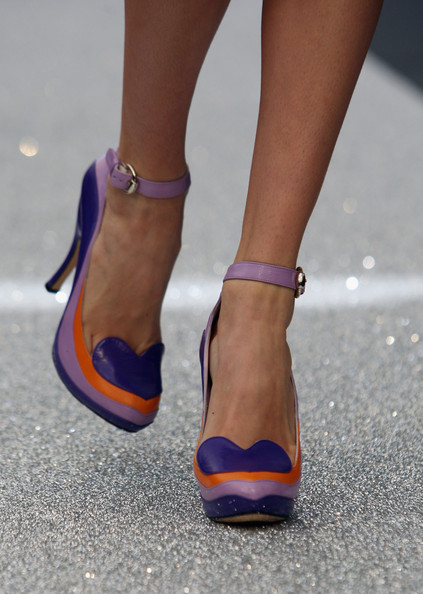 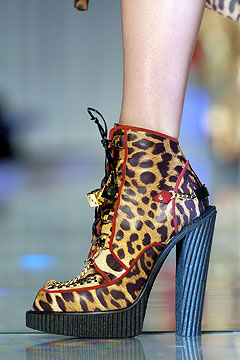 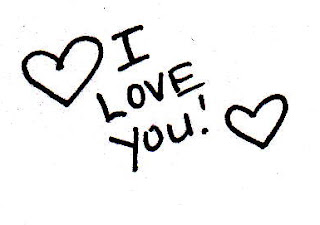 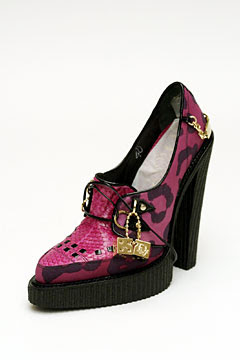 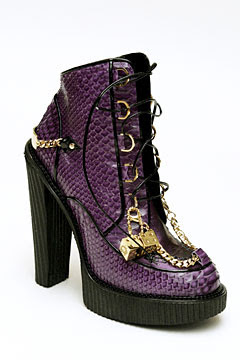 Such a perfectly beautiful wedge. The green is perfect. Paule Ka, 2010 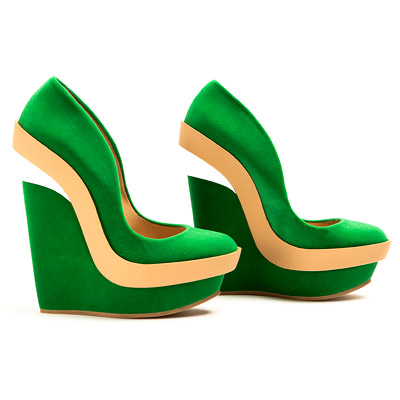 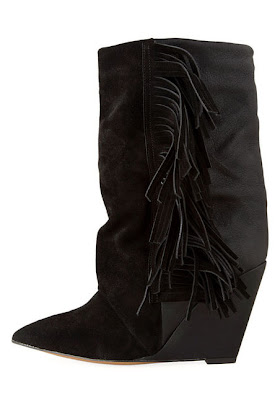 Some of the most amazing shoes I’ve ever seen, these Balenciaga Fall 2010 shoes were WAY out of my price rage. At over $2500 I regret not having them, but I can’t say I regret not buying them ;) 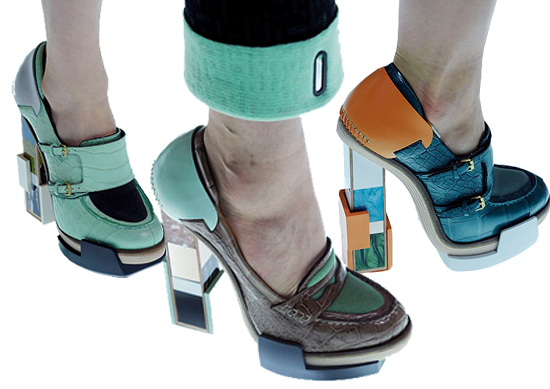 And I know that Jeffrey Campbell knocked these right off but I still wait for the original to pop up on ebay in my size, the Chloe “doc martin” ankle boot. Love. 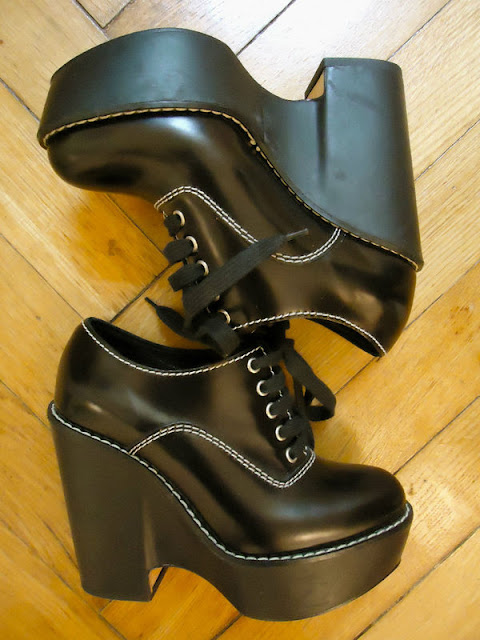 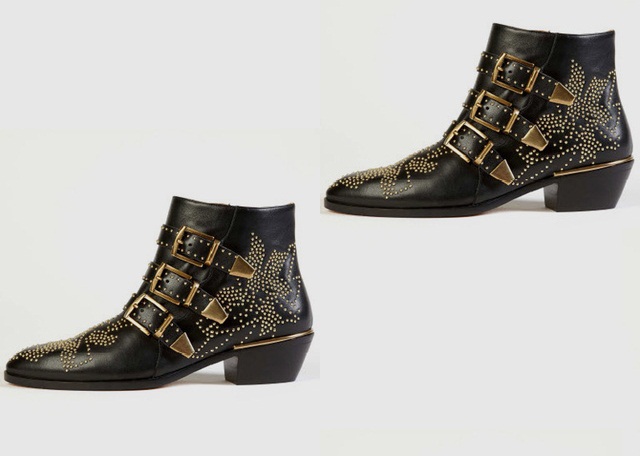 That’s right! The Chloe Susan boot has been reissued! I picked them up today from the South Coast Plaza Chloe store. The LA store had a waitlist and is selling out fast! If you too have these shoes on your regret list, go go go!!! They are also available in red if you’re daring enough… 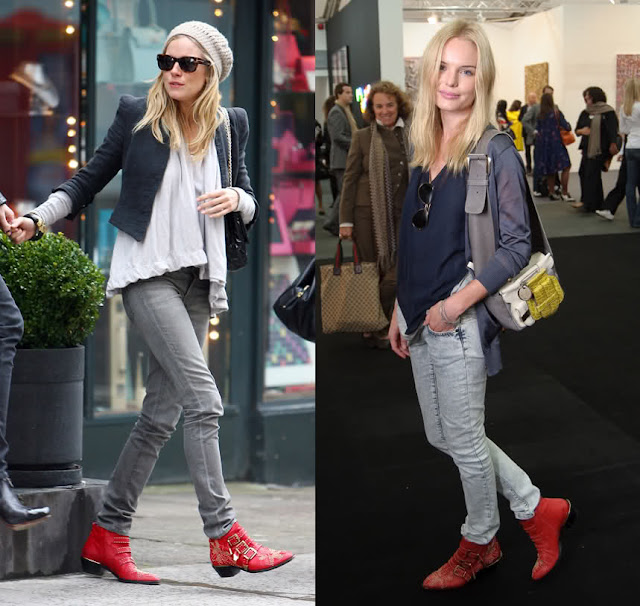