I know, I know. Almost a month without posting, I totally suck. I hope you follow my Tumblr because I update that almost daily. It’s so convenient.
It’s been 10 months and this divorce thing is still really affecting me. I don’t know why but I find it hard to do the things I used to love to do. Blogging included. BUT… this isn’t a therapy session its a muthafuggin shoe blog so let’s get to it!
This last Friday we shot for the new Fall 2012 Cece L’amour and Penny Loves Kenny lines. IT WAS SO AWESOME!! We had a really great team of super talented people and we had a lot of fun. Like, probably more fun than you’re supposed to have when you’re working ;) We shot it at the beautiful Biltmore hotel in downtown Los Angeles and shot from 10am to close to 10pm. Crazy long day!
I’m no longer designing for bebe. I’ve handed it off to another designer who’s got some great ideas and is going to have a lot of fun with it. I’m now concentrating on my own brand, Cece L’amour… my baby. And a really fun brand named Penny Loves Kenny. We own both of those names and I think it’s awesome to be designing for the 2 brands that my father’s company actually owns. It’s more personal.
Anyway- here’s a look behind the scenes… 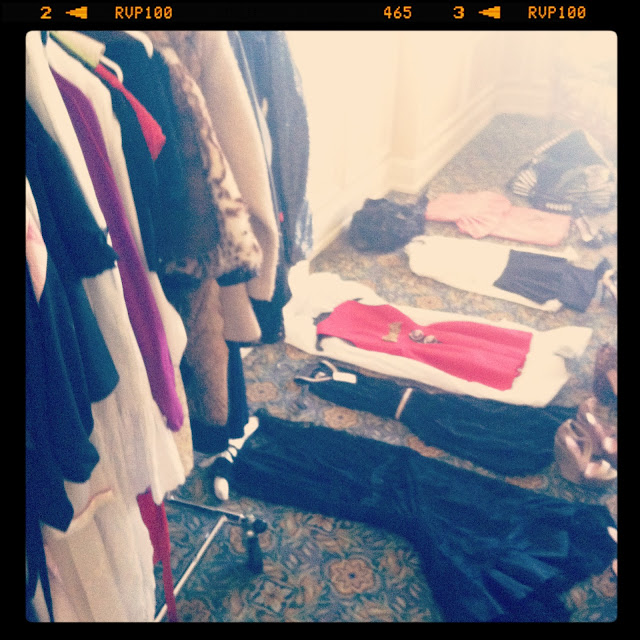 The best part about these shoots was that I got to use my beautiful friends as models. It’s so INSANE that I have actual friends that are this beautiful.
The amazing and ridiculously gorgeous Skully Smith for Penny Loves Kenny… 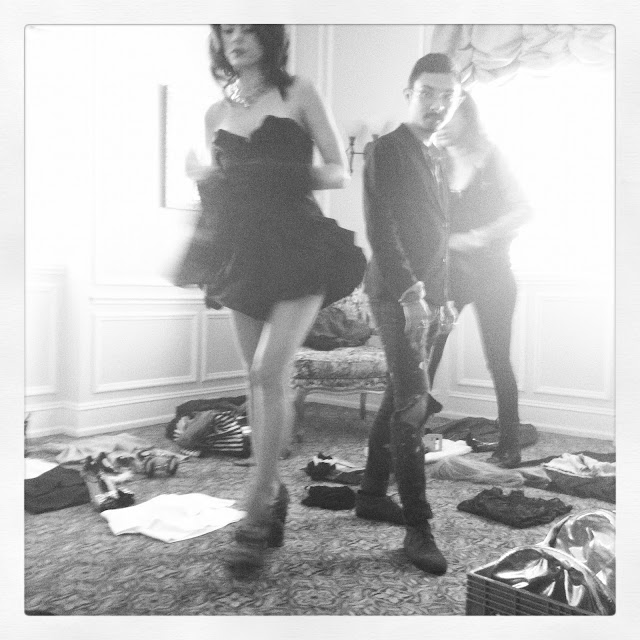 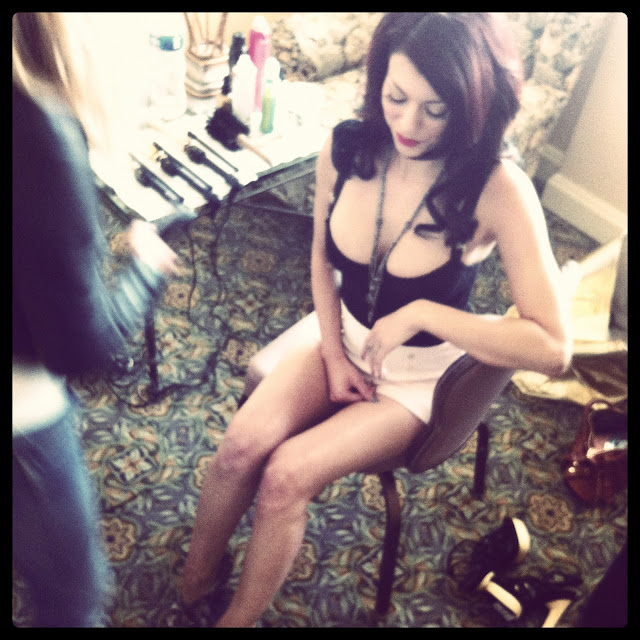 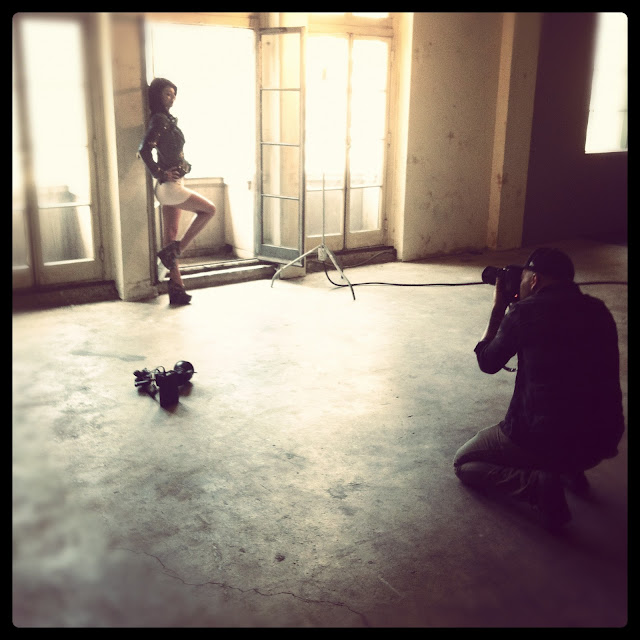 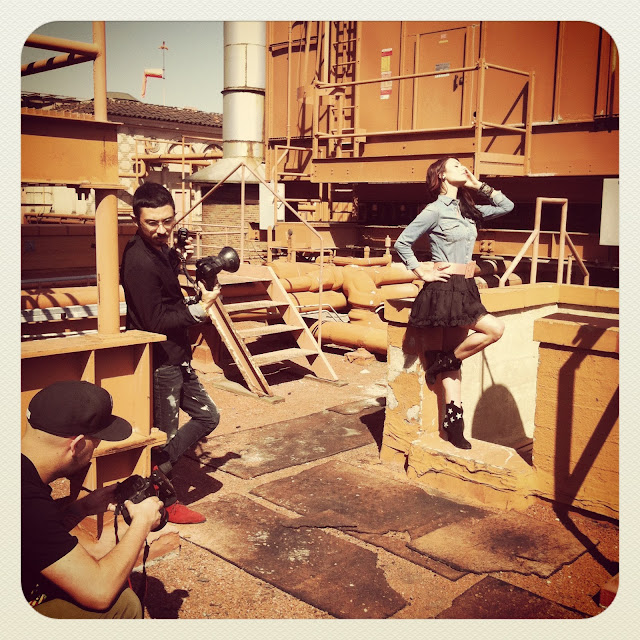 Me in my Cece L’amor floral mary janes, deciding which shoe to shoot next… 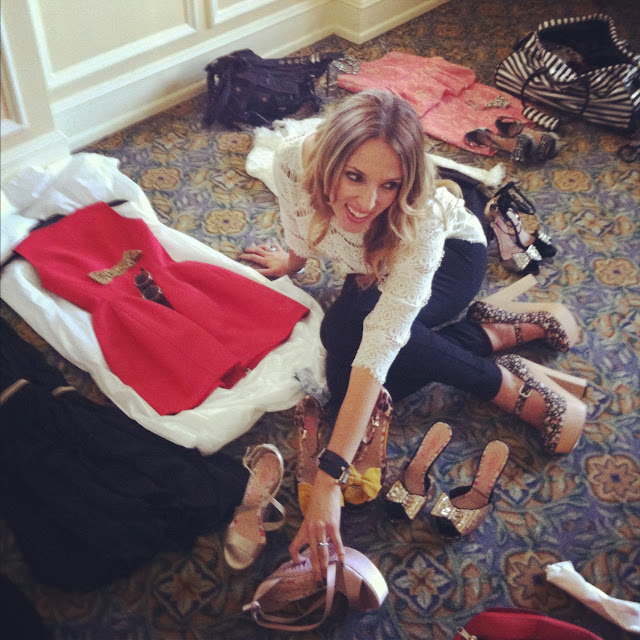 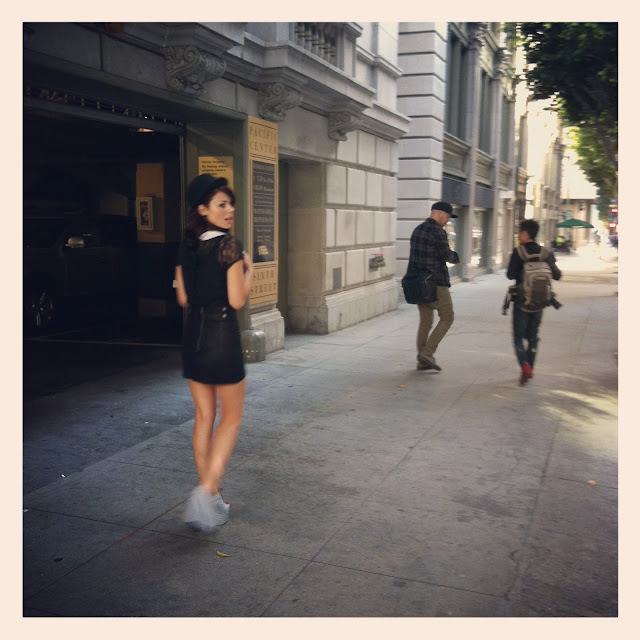 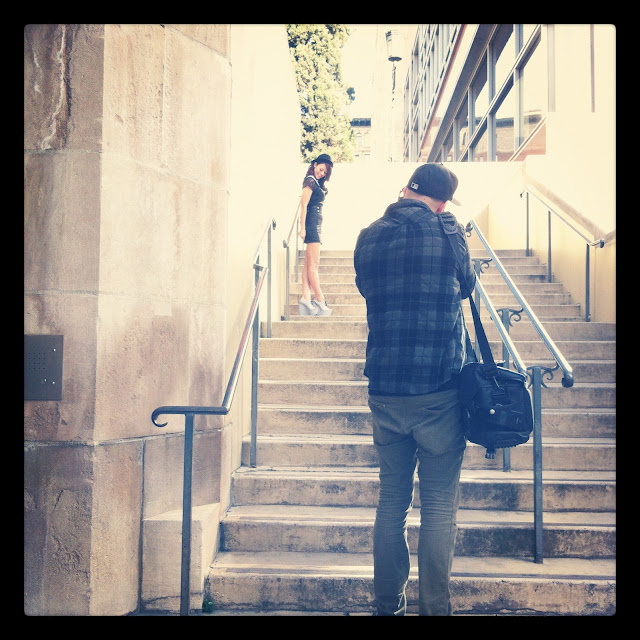 Up next, another stunning friend of mine, Dianna Ryan for Cece L’amour. 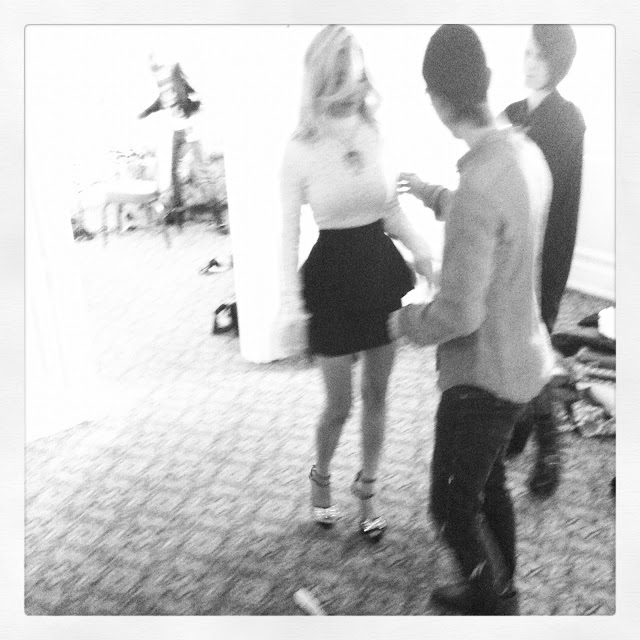 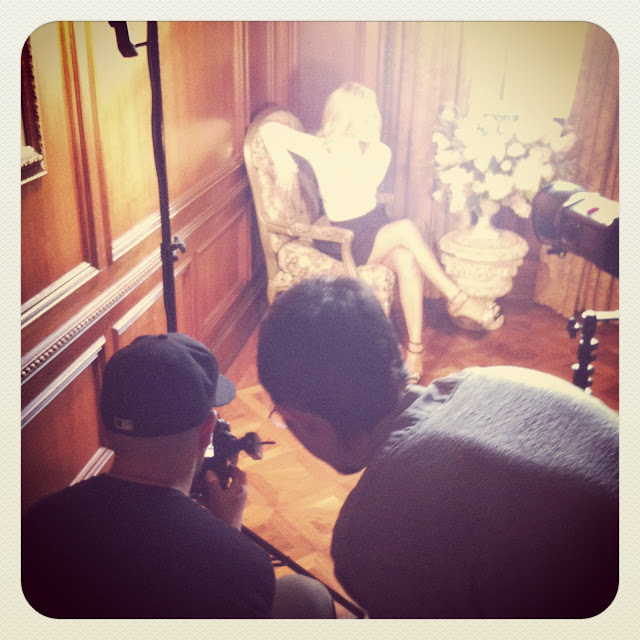 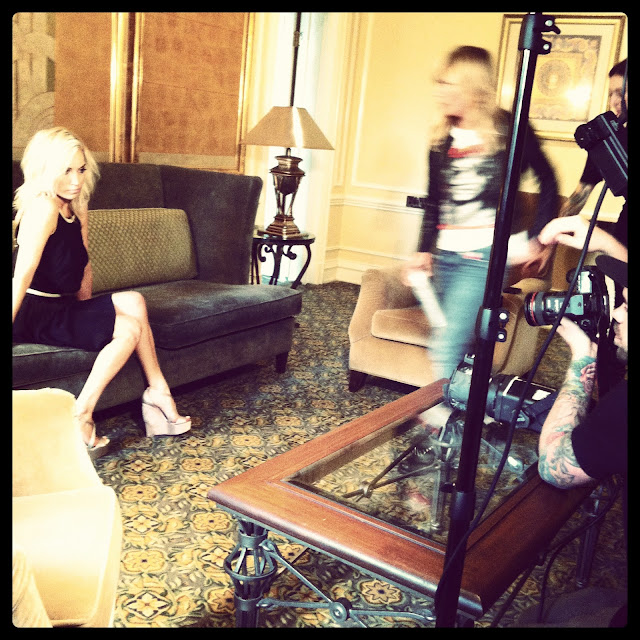 These are my favorite for fall!! 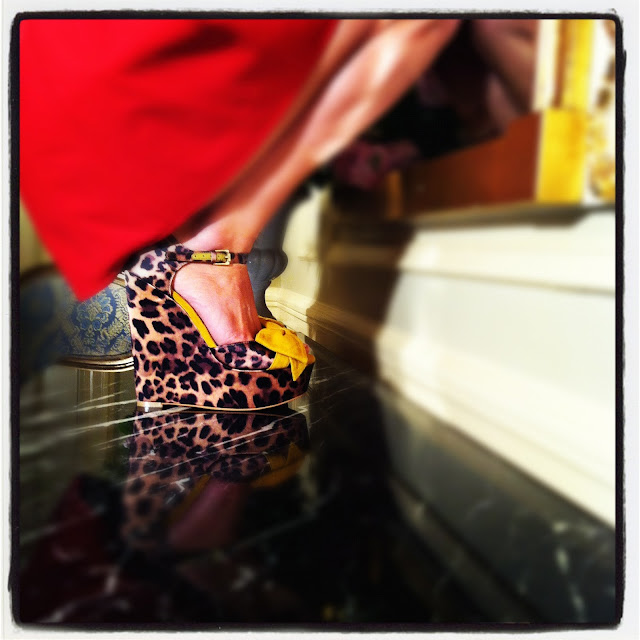 And me again, in rare form. FLATS!? Yep. Sometimes you gotta get on the roof of the historic Biltmore hotel in your Chucks. ;) 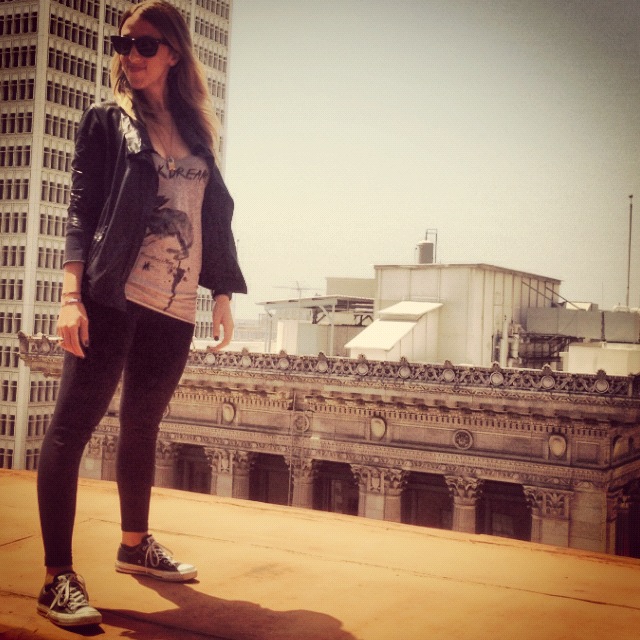